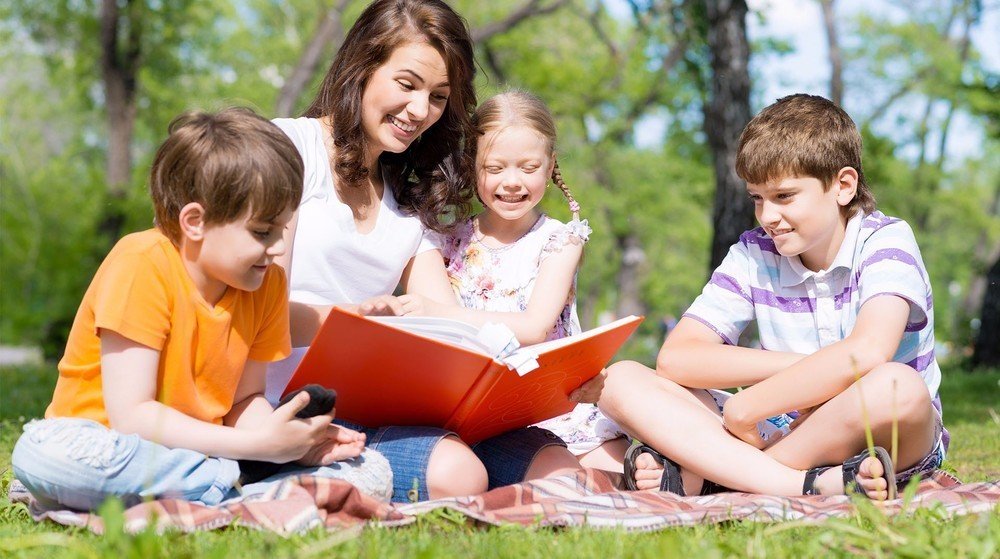 Y6 had their Christmas Party on Thursday

Year 4 enjoyed their Christmas party on Tuesday. They did lots of dancing and played lots of games. They even took part in some forfeits! Well done to everybody in year 4, behaviour was super

We are pleased to have been able to support Samaritan's Purse Operation Christmas Child. 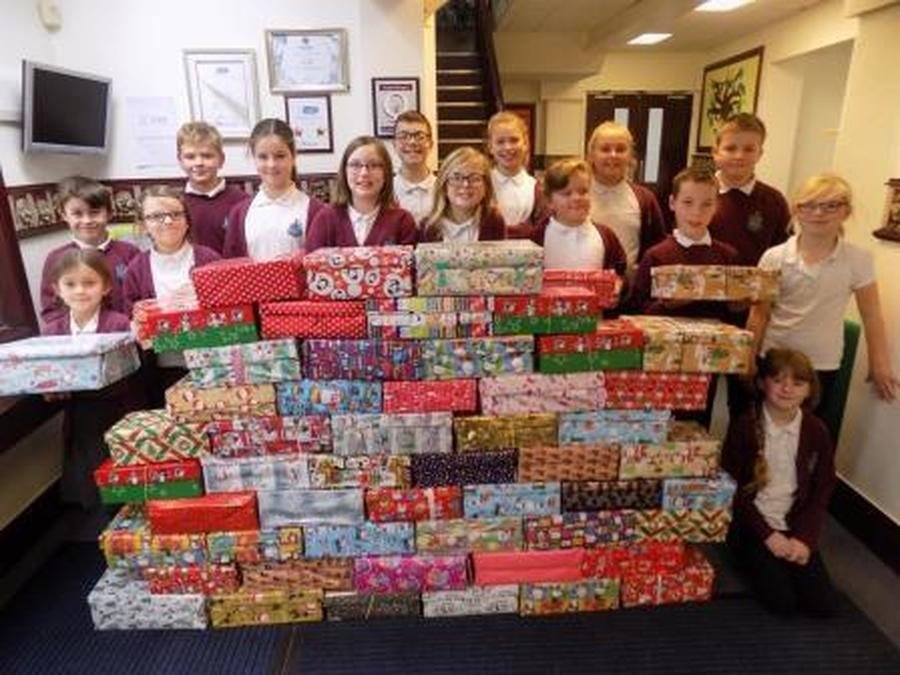 The amazing ‘Travelling by Tuba’ musical duo came in to school this week to lead the whole school in a very special World Cup assembly. The amazing musicians also worked with our Year 6 pupils throughout the day before putting on a show-stopping performance for Year 3 at the end of the day.

Mr Grey took a wonderful assembly which focused on the Gospel of John - healing the blind. The children enjoyed learning about this story through art and were able to reflect on being grateful for what we have. 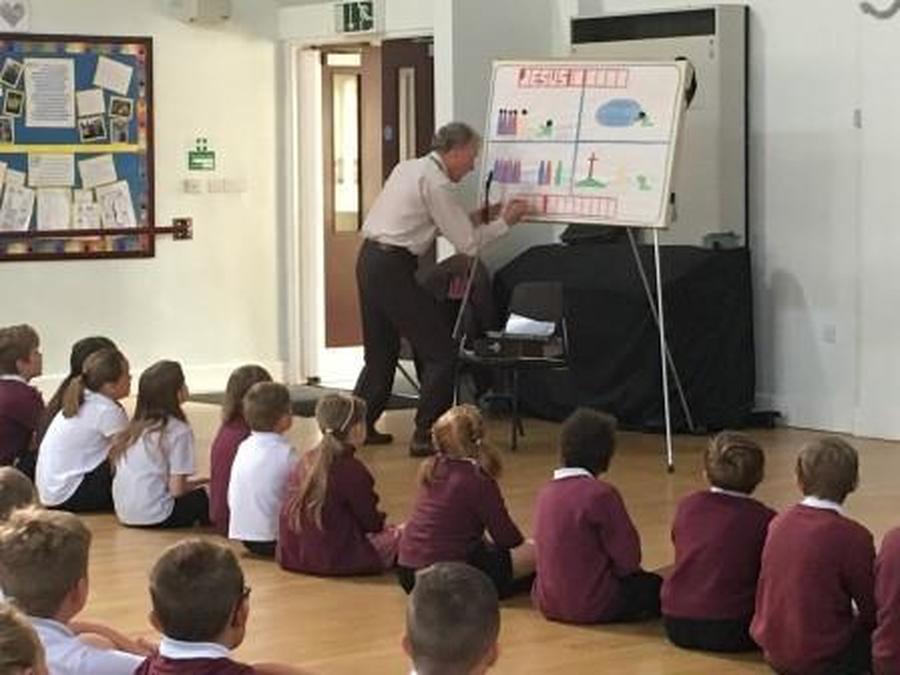 Mr Addy is very proud of 6A for producing some Yorkshire/ Driffield-themed bunting for the Yorkshire Schools Race on Thursday. We will be there cheering our cyclists as they embark on their gruelling journey to Beverley. Good luck cyclists! 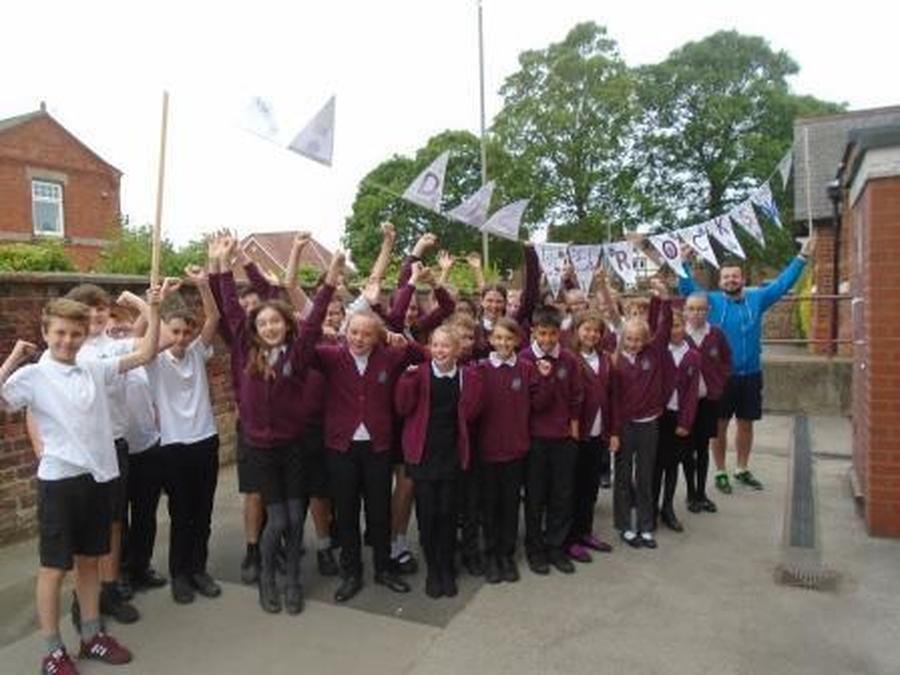 On Thursday we had a very special visit from Snake Davis; a world renowned professional musician who has played saxophone on famous songs including Take That’s ‘A Million Love Songs’.

Snake spent the morning giving presentations to all of our pupils in which he performed pieces of music on various woodwind instruments. He also discussed his career and what inspired him to become a professional musician. In the afternoon, Snake held a musical masterclass with pupils who receive peripatetic tuition with the East Riding Schools’ Music Service. As always, our children did us proud and behaved impeccably throughout Snake’s visit.

It was a real treat having someone of Snake’s calibre in to school to discuss his career with our children. As Snake himself said, “If you work hard enough and dream, you can achieve anything!” I hope Snake’s visit has inspired your child to pick up an instrument and get performing.